The Awards Committee may move a nomination from one division or category to another, if it considers this to be more appropriate than the original submission.

The Ontario Professional Engineers Awards are presented annually. The nomination deadline is 4:00 p.m. EST on the last Wednesday in February; however, nominations may be submitted any time during the year. Nominations submitted after the deadline may be considered, with or without changes, before the deadline for the following year’s program, at the request of the lead nominator.

Completed nomination packages should be submitted to: awards@ospe.on.ca 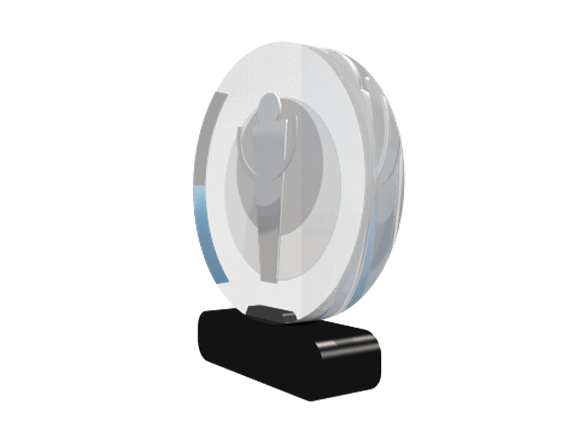 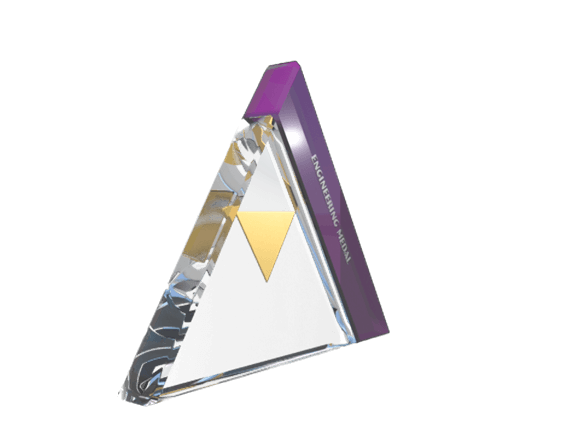 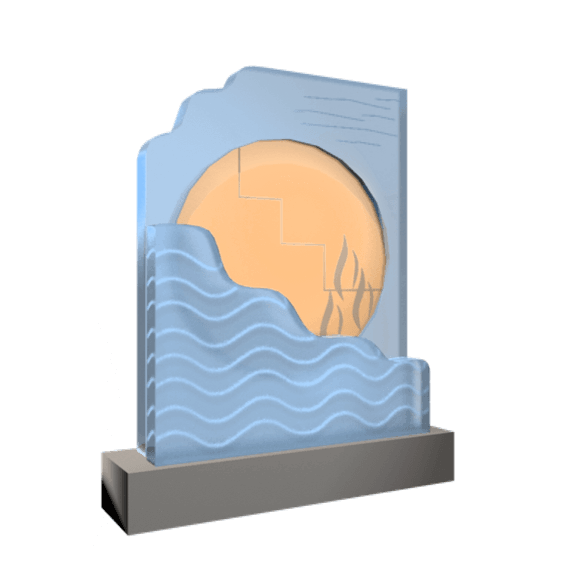