Evanka brings sports fans from coast-to-coast a healthy serving of fun, humour and insight as the co-anchor of Sportsnet Central alongside Ken Reid. Highlights of her career so far include hosting at the 2010 Vancouver Olympics as well sideline reporting at the Rogers Cup in Toronto. One of the most recognizable sportscasters in Canada, Evanka’s path to success has been anything but orthodox. She graduated from Queen’s University with a degree in Civil Engineering.

After working for a couple of years for an engineering consulting firm, Evanka experienced the realization it wasn’t what she wanted to be doing in her life and made a change. It turned out to be the defining moment in her career. Enrolling in a broadcasting program she found her true calling and traded in the hard hat for a microphone. Building up the courage to spark conversation with Sportscaster Jamie Campbell during a chance encounter with him paid off and six months later she started her career in sports media.

Evanka is an upbeat, down-to-earth speaker who brings a bit of humour to everything she does. She leaves audiences inspired to seek out what it is they truly are passionate about. When not covering the latest sports stories on-air, she is a member of the Special Olympics Ontario board, acting as an ambassador for Golf Fore the Cure alongside Golf Canada and is a committee member of the Sports Media Canada Luncheon. 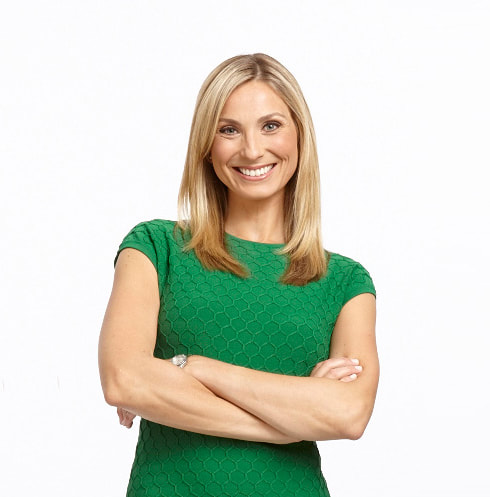